Card games, also known as card games, are a type of table game. There are many theories about the origin of card games. It is generally accepted that modern card games originated from a game card called “leaf play” in the Tang Dynasty in my country. 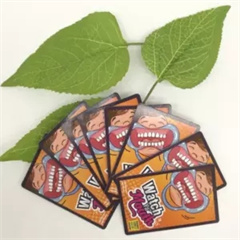 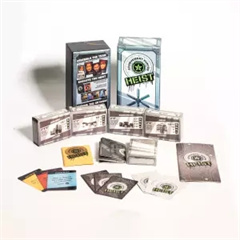 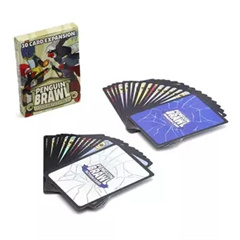 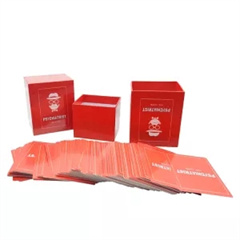 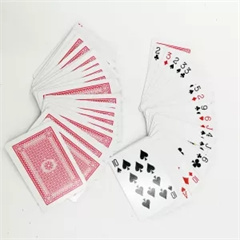 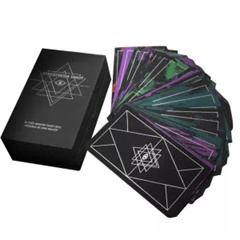 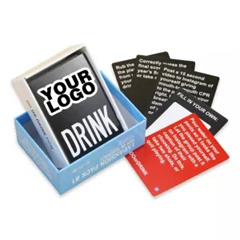 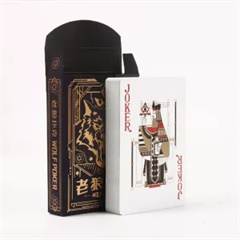 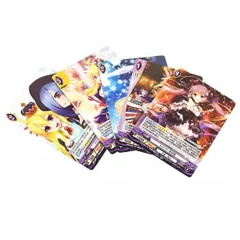 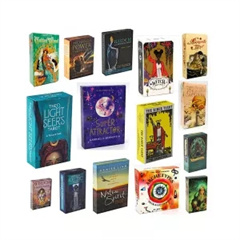 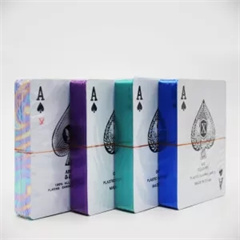 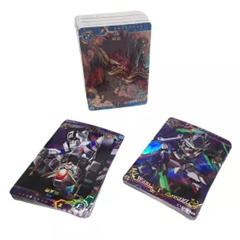 Each specific card game has its own rules.
Trading card games have some common features:
1. On each card, no matter what kind of game, there will be words expressing the rules, describing the conditions and effects of these cards.
2. Basically every game requires players to have a set of decks designed by themselves. Players need to select a certain number of cards from thousands of cards and cooperate with each other to win the game. This provides a very open and diverse game for the game.
3. Generally speaking, the use of any card requires certain conditions.
4. The basic rule of the game is to use the conditions you own to use the cards in your deck to produce a certain effect to achieve the winning conditions required by the game.
5. Regardless of the game and the rules, the game is played in rounds, and the rounds follow a certain structure. The basic structure includes:
Restart–let all cards become the state of a new round, such as the “reset phase” in Magic:
Card draw-put the cards in the deck in your hand. Putting it in your hand means that these cards may have an effect.
Use–Use the cards in your hand to influence the game.
Conflict–Use the resources available to players to fight. Generally speaking, winning in a conflict is the main way to win the game.
End–Generally, at this stage, the effects of the cards used in this round will end, and the players will ask to discard the extra cards in their hands and control the cards in their hands to a certain number. 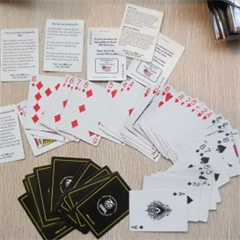 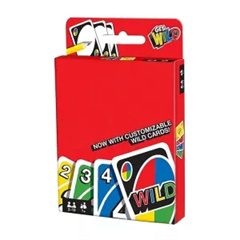 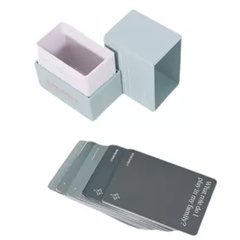 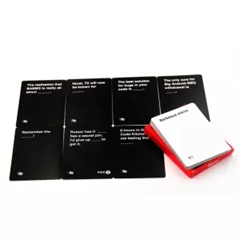 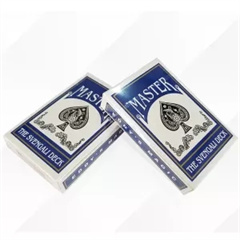 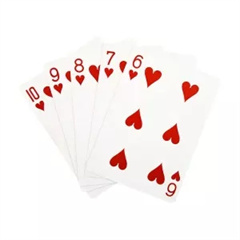 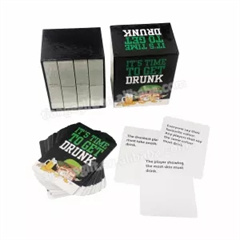 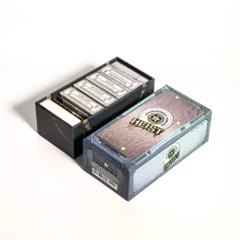 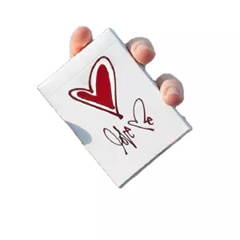 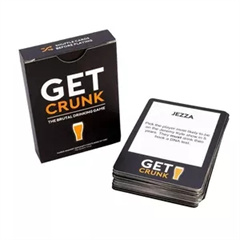 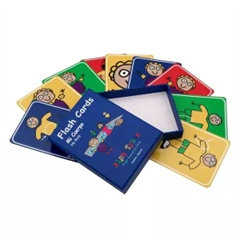 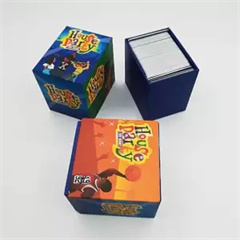 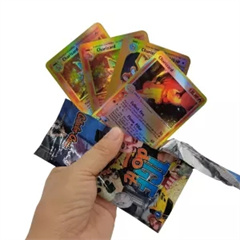 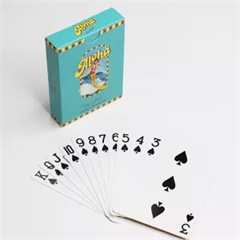 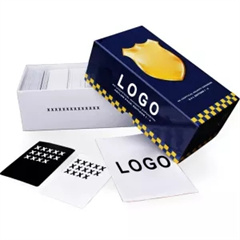 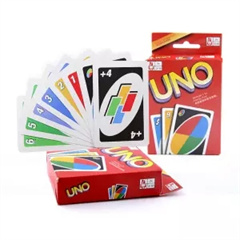