The origin of the greeting card

The production of greeting cards stems from the needs of human society.
In the second century AD, a kind of commemorative medal appeared in ancient Rome. It was engraved with the words “The Roman Senate and all the subjects with the Father Adrian Augustus a Happy New Year”. This is the predecessor of Heka.
In the Middle Ages, various forms of and cards appeared one after another. At that time, wood and cards were the most popular in Central Europe, that is, the congratulatory message was carved on smooth wood, and some people painted the wood carving to make it colorful.
Valentine’s Day (St. Valentine’s Day) card is the oldest greeting card. As early as in ancient Rome, on the day of the Faun on February 15 each year, the girls were shy and joyful and put their love messages in a box, and then the young guys in the city would draw lots to draw a congratulatory message from which girl, He can justifiably woo that girl. The greetings that the Gu Nian people put in the box can be said to be the earliest Valentine’s Day greeting card.
In 1840, American businessman Esther A. Holland began mass production of Valentine’s Day cards as commodities. It made a profit of $5,000 in the first year. It can be seen that greeting cards have been popular with people almost from the day they were born.
And the most popular greeting card in the West-Christmas card came into being late. The first series of designs for the card was made by a British painter, John C. Horsley, in 1843.
In 1874, the famous American printing authority at the time and the German immigrant Mr. Louis Pollan printed Christmas cards in Massachusetts. The exquisite and unique cards immediately attracted people and won the likes of the public. Today, the world consumes hundreds of billions of greeting cards every year, and sales have reached 200 billion U.S. dollars. The craftsmanship of greeting cards is becoming more and more colorful, and new types of greeting cards are emerging endlessly. 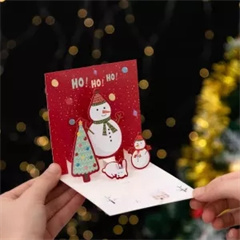 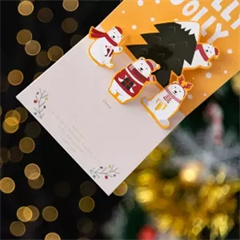 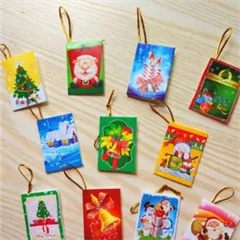 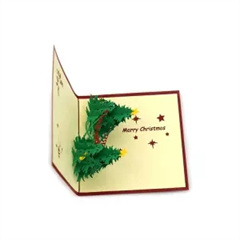 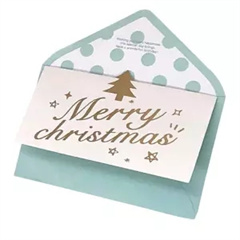 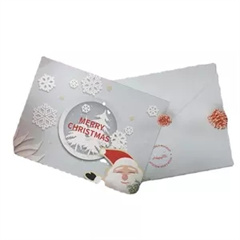 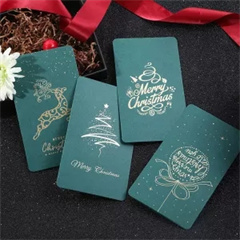 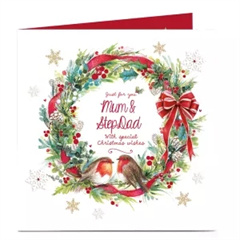 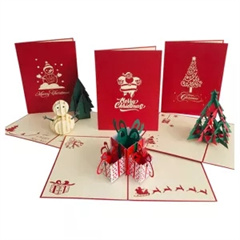 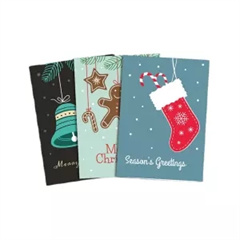 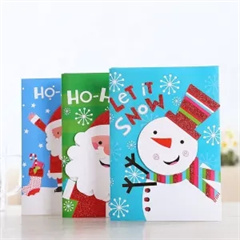 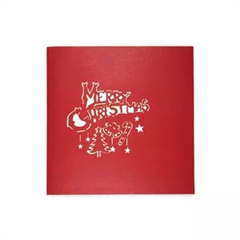 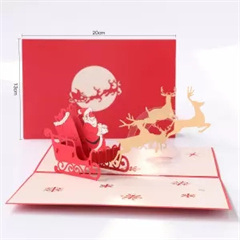 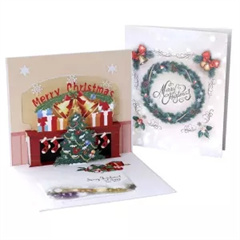 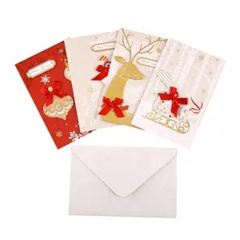 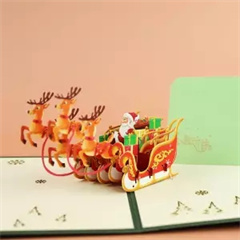 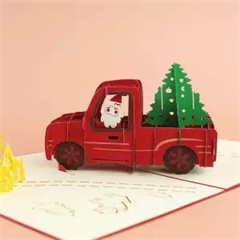 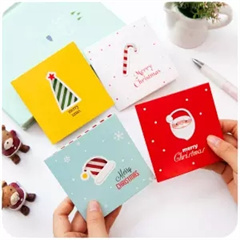 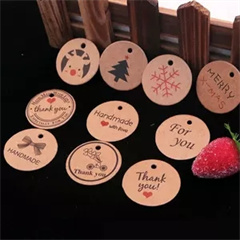 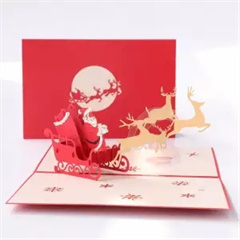 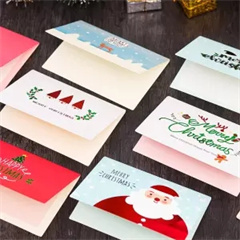 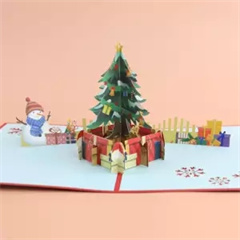 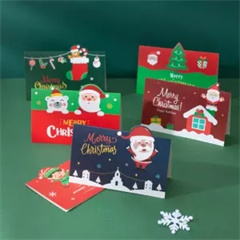 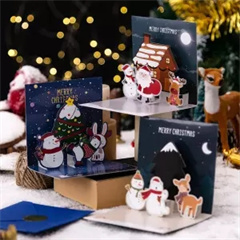 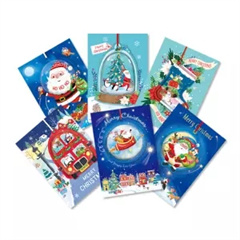 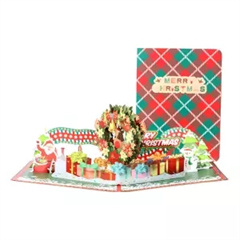 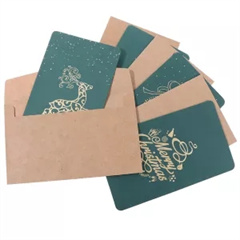 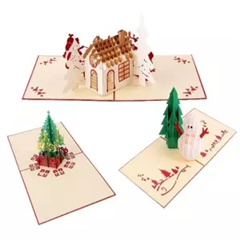 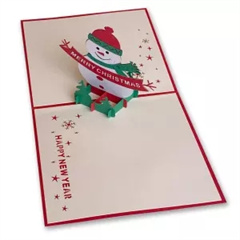 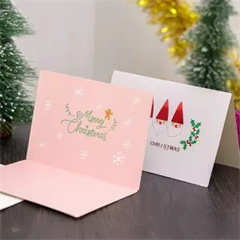