The secret of playing cards 3

The Danish Hokla is a fictional Danish hero, based on ancient French poetry.

A French commander in the Hundred Years’ War between Britain and France, and a comrade-in-arms of Joan of Arc.

Plum J: The famous knight Lancelot in the story of King Arthur

Lancelot is a figure in English legend and a member of the Knights of the Round Table of King Arthur.

According to Homer’s epic poem “Iliad”, he was the prince of Troy and 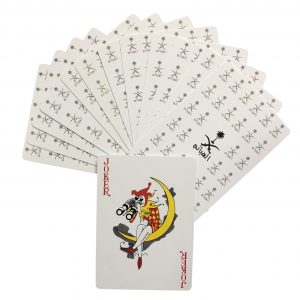 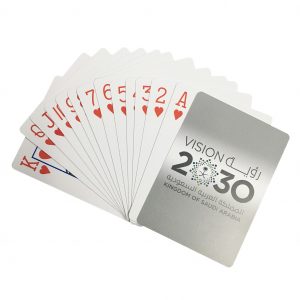